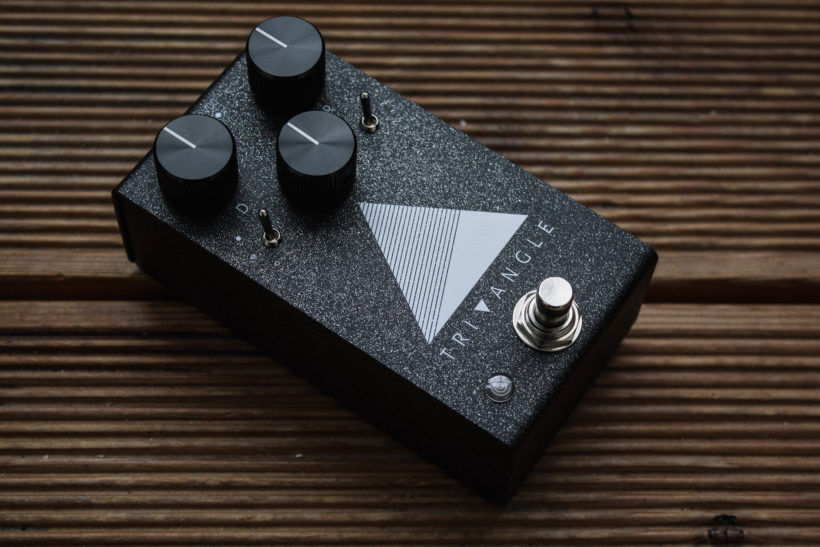 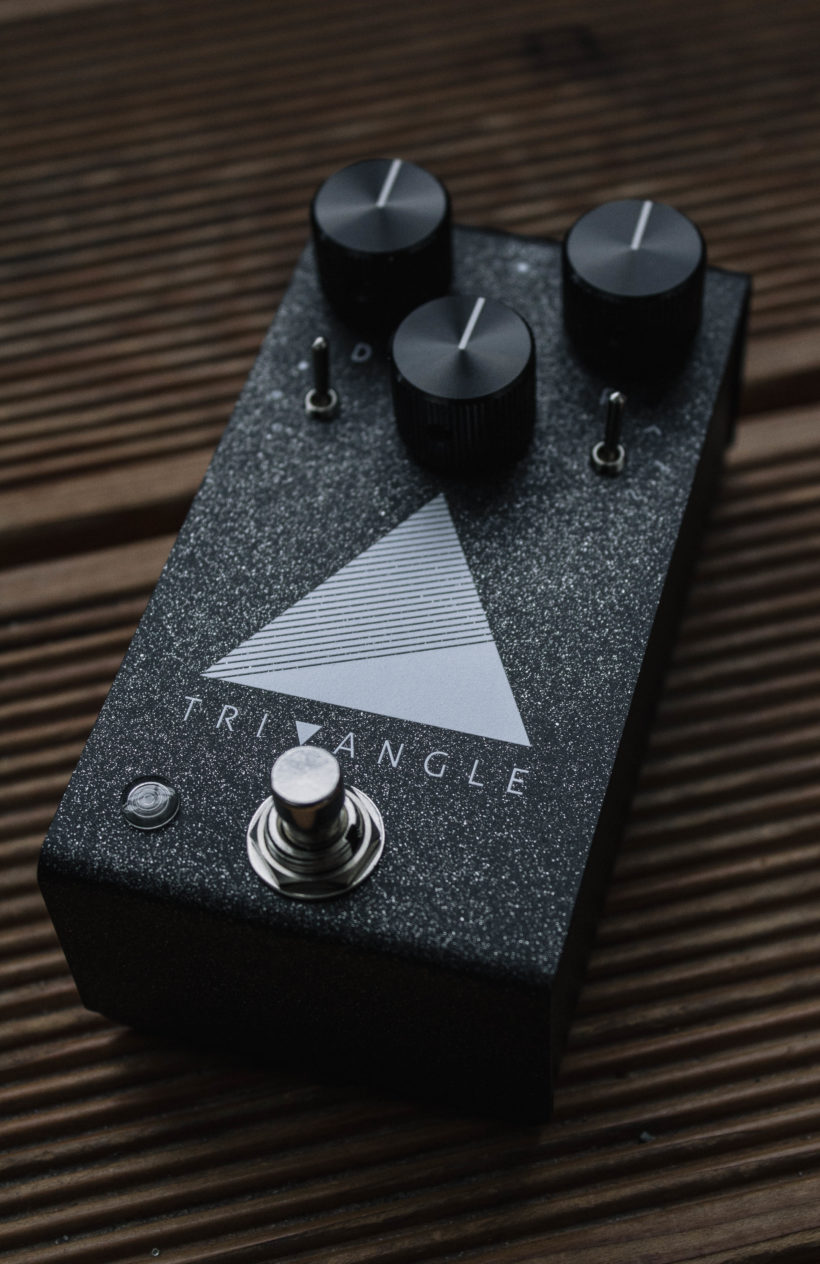 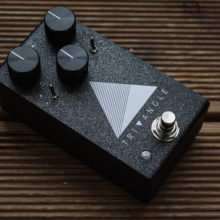 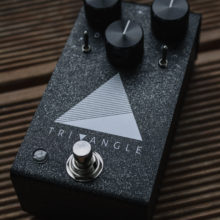 1. Depth — Controls how deep the modulation is perceived.

Rise-time — Adjusts the time until the maximum effect depth is reached.

2. Rate — Controls speed of the modulation.

3. Mix — Controls the mix of the tremolo. Left is less, right is more.

1. Chorus — Input signal goes through two LP filters, that cuts highs for mellow sounding chorus sounds, as CE-2 does, then it’s mixed with dry signal and goes to the output.

2. Flanger — Same as chorus, but some of the modulated signal goes back to analog delay line input.

4. Vibroflange — Same as vibrato, but some of the modulated signal goes back to analog delay line input.

To turn feedback on and off, change waveform toggle switch state, while momentary HOLD is active. 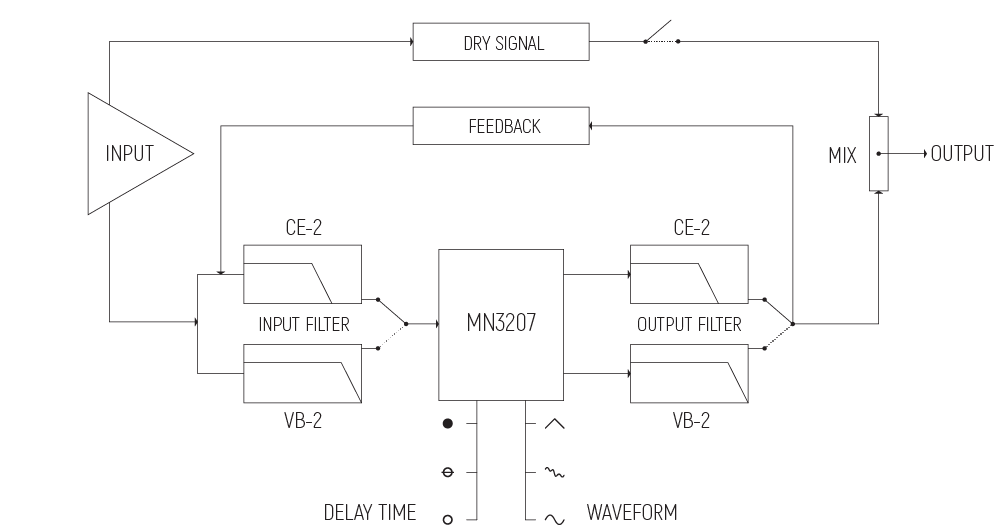 3. Normal — Common for most of the chorus pedal delay time. Lush, pristine and airy chorus.

Depth and Rate  controls have secondary parameters. Long press, while the pedal is off, will activate momentary HOLD mode. Holding footswitch, turn the knob and the led will blink, telling you that you are adjusting secondary parameter until you will release the footswitch.

• Depth has a secondary control for the Rise-time. Adjusts the time until the maximum effect depth is reached. Left is faster, right is longer, fully CCW is off position.

• Rate has a secondary control for the Randomization. Adds fully random behaviour to the effect speed. Left is less, right is more, fully CCW is off position.

Both depth and rate are controllable by the expression pedal. You can choose which one or both and in which direction will it work. To set it up turn the pedal off, set the required knob fully CCW to get inverted values, at noon to disable and CW to get normal values from expression pedal, then hold bypass footswitch and plug the power in. You’ll see blue led blink and expression parameters will be saved to internal memory. Both pedal controls and expression pedal can be used. Just turn the knobs or expression pedal to get data from it.

Expression input is the right small mini-jack on the top of the pedal. You need stereo 3.5mm cable to plug expression pedal in.

Footswitch input is the left small mini-jack on the top of the pedal. You need stereo 3.5mm cable to plug footswitch in.

Bottom switch is used for tap-tempo with short clicks and speed ramping with long press. You can adjust ramping speed by turning rate knob while tap-tempo switch is hold.

Be the first to review “Triangle mkII” Cancel reply